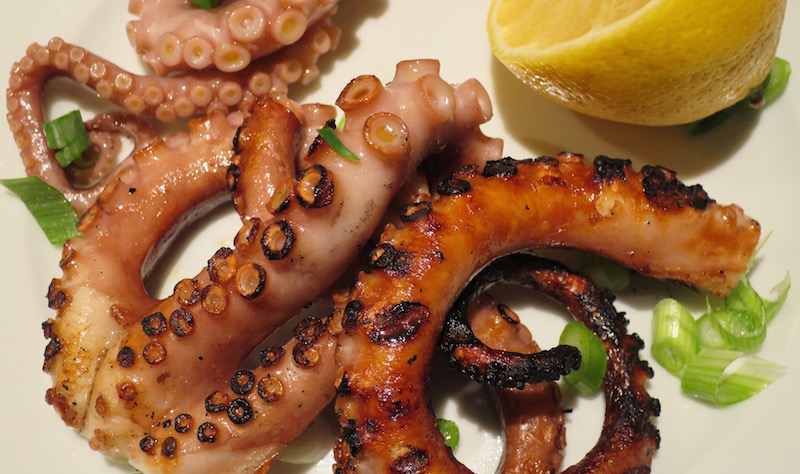 Posted in Uncategorized | Comments Off on The Pleasures of H-Mart: Octopus