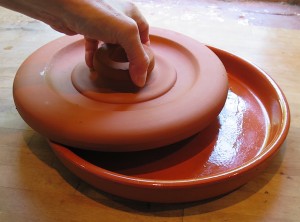 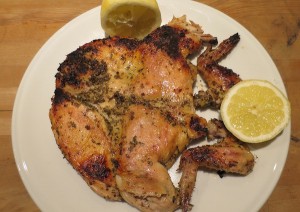 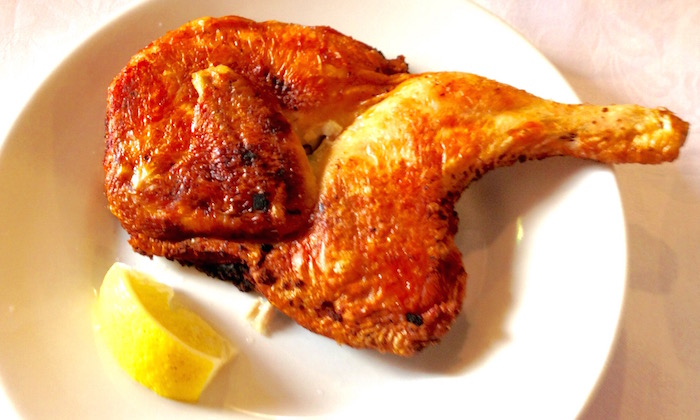 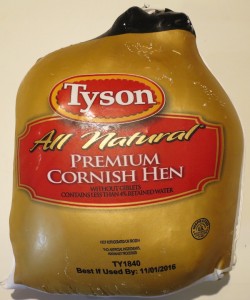 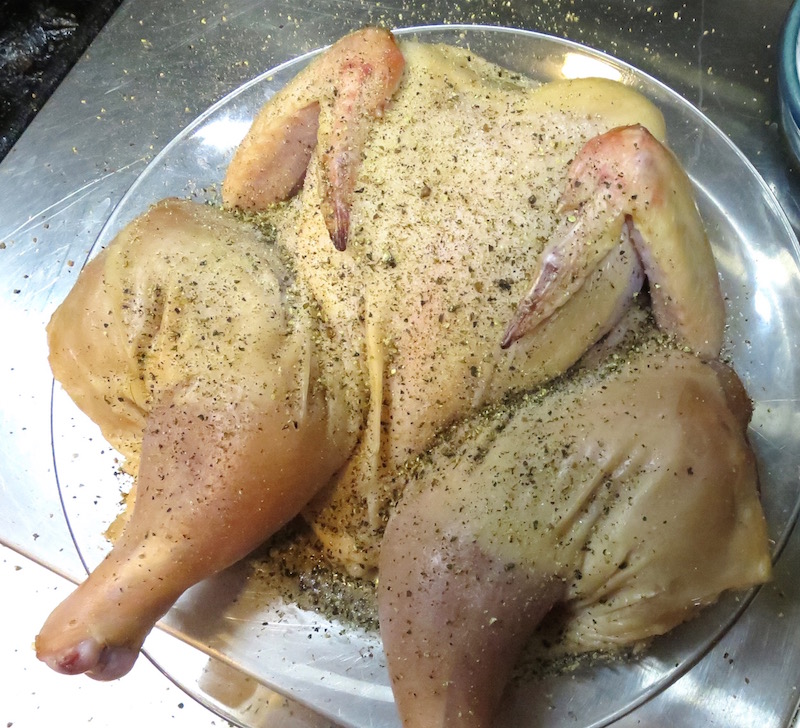 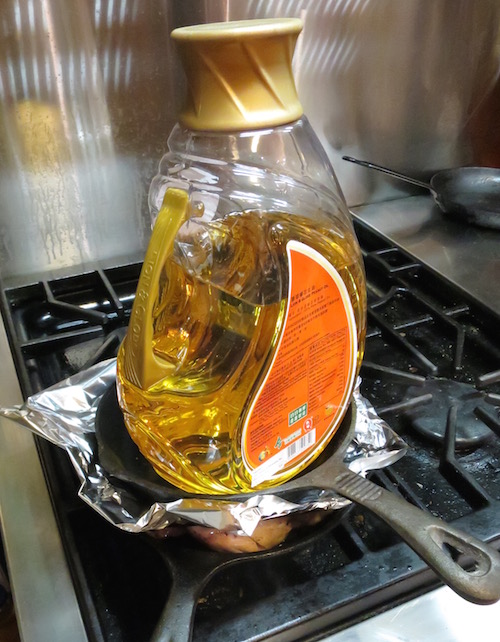 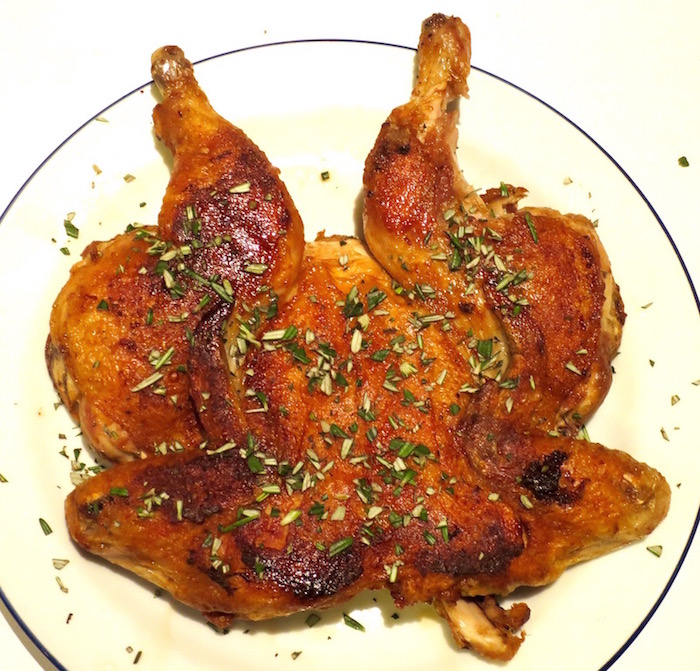 We were surprised in 2014 when we were in Naples for a pizza binge (the five most highly-regarded pizzerias, two of them twice, in three days) to discover that Starita had a new branch in New York City: Don Antonio by Starita on 50th just west of 8th Ave [website].  We resolved to give it a try (as we do all new promising pizzerias) and can now tell you the shocking news: it’s indistinguishable from what you’d get in Naples.  (This is shocking because with all the attention to true Neopolitan pizza in New York over the past five years, nothing we’ve seen hits the mark.  Roberta’s is probably the closest.)  Here’s the Margherita:

Much of the result is probably due to this fine oven:

We also tried the closest thing to my favorite pizza (mascarpone, speck and arugula) which was simply arugula on mozzarella:

We recommend that you give it a try the next time you’re in the neighborhood!

Comments Off on Actual Neopolitan pizza in Manhattan!