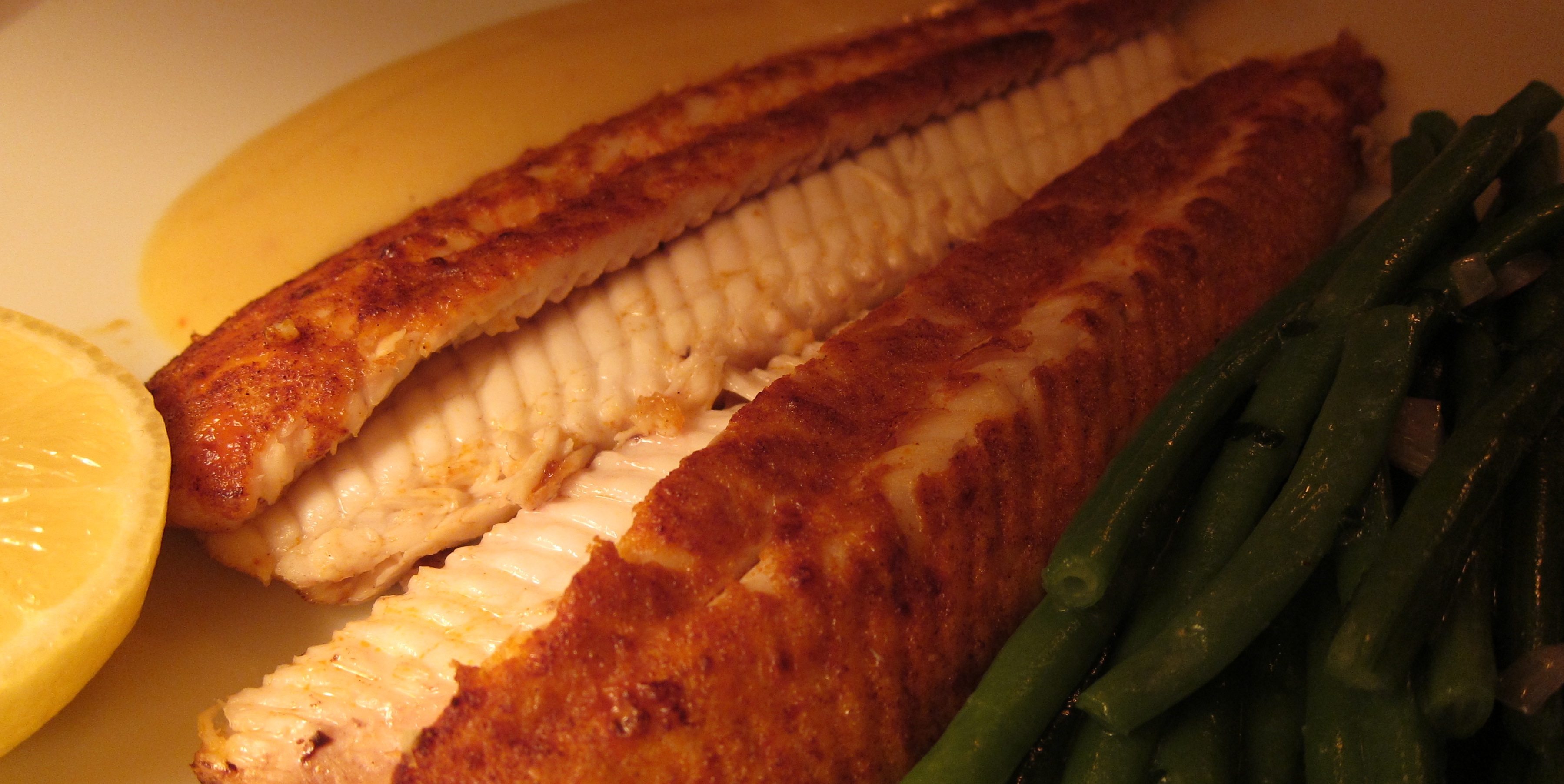 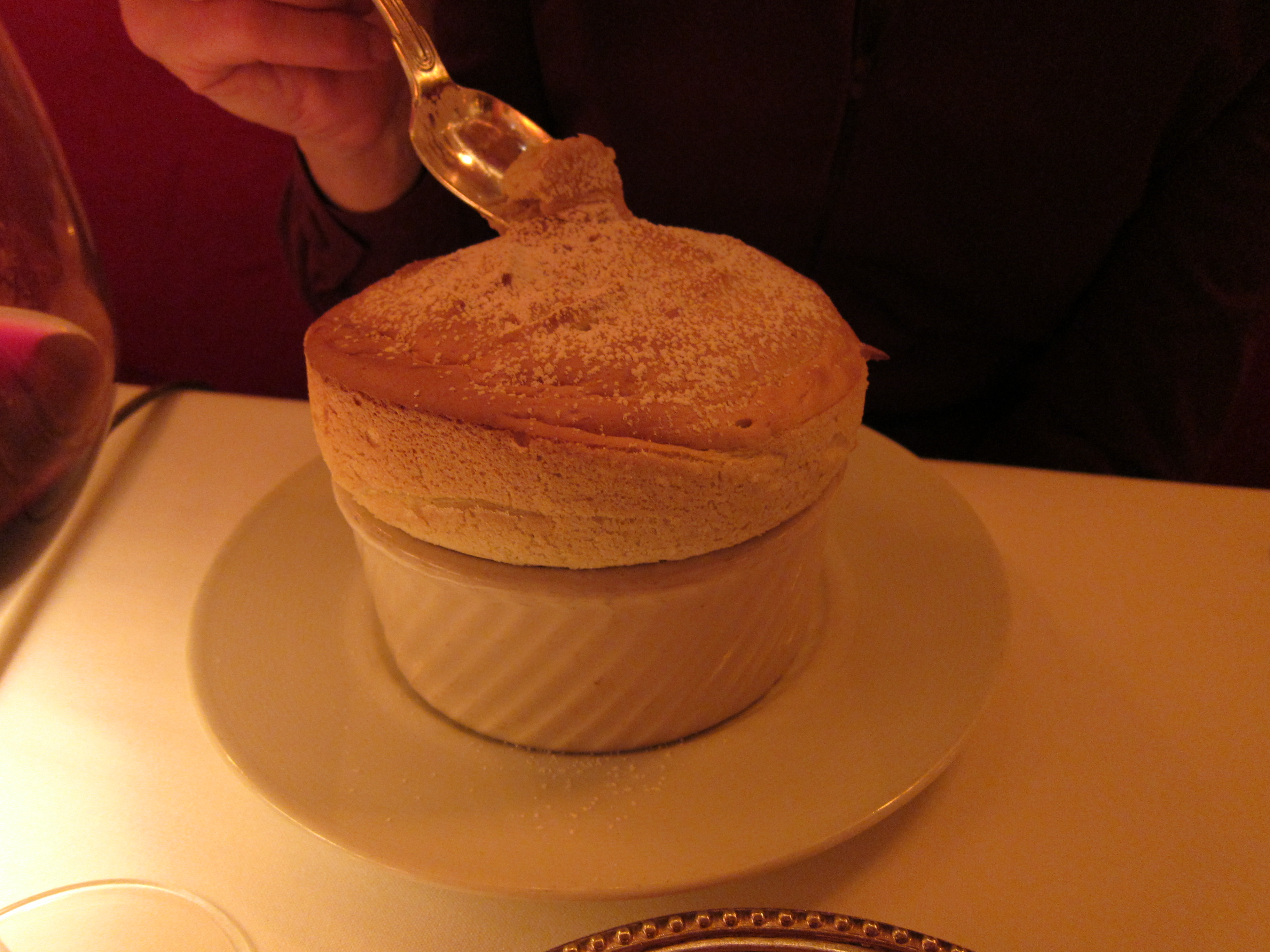 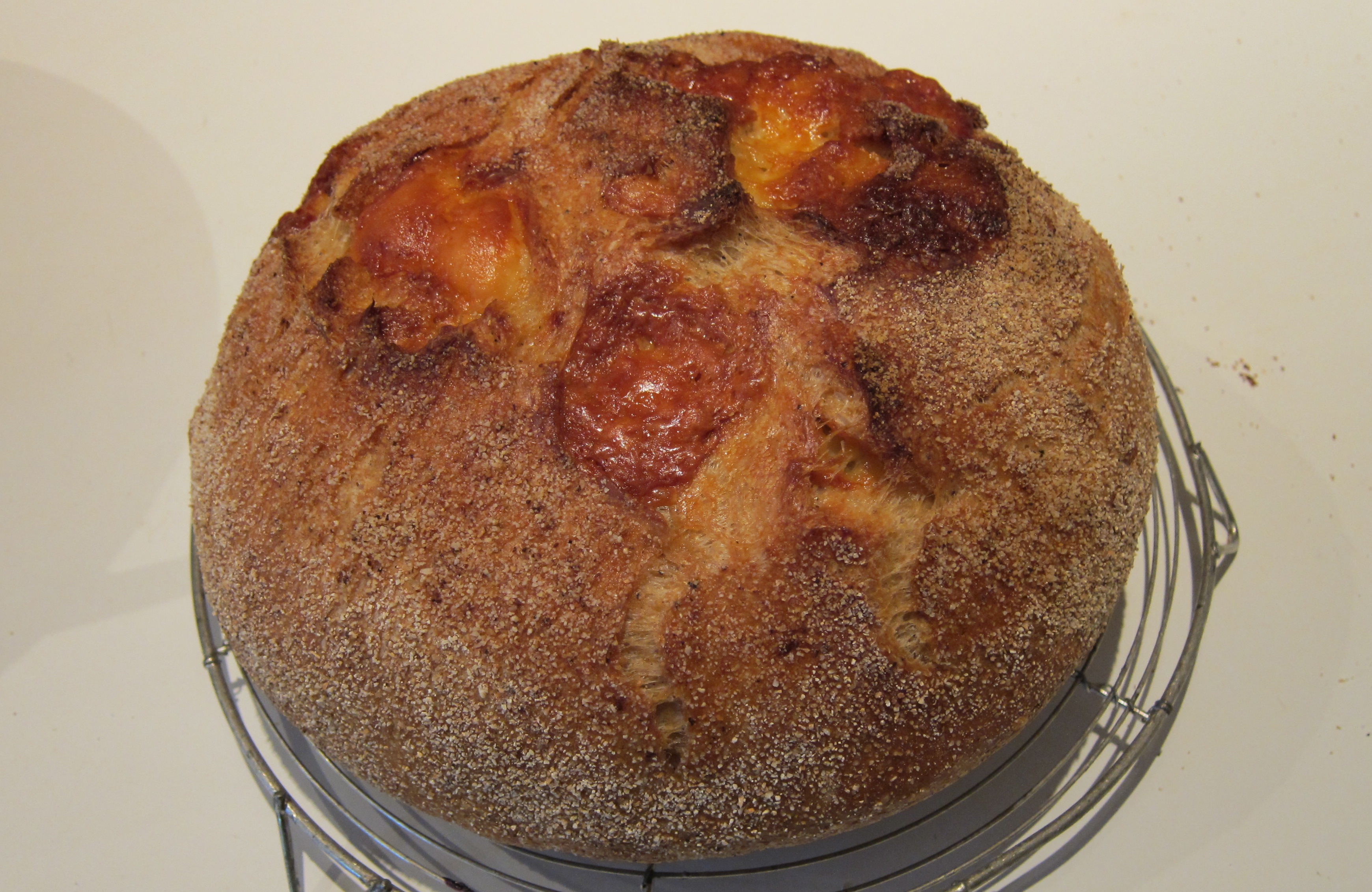 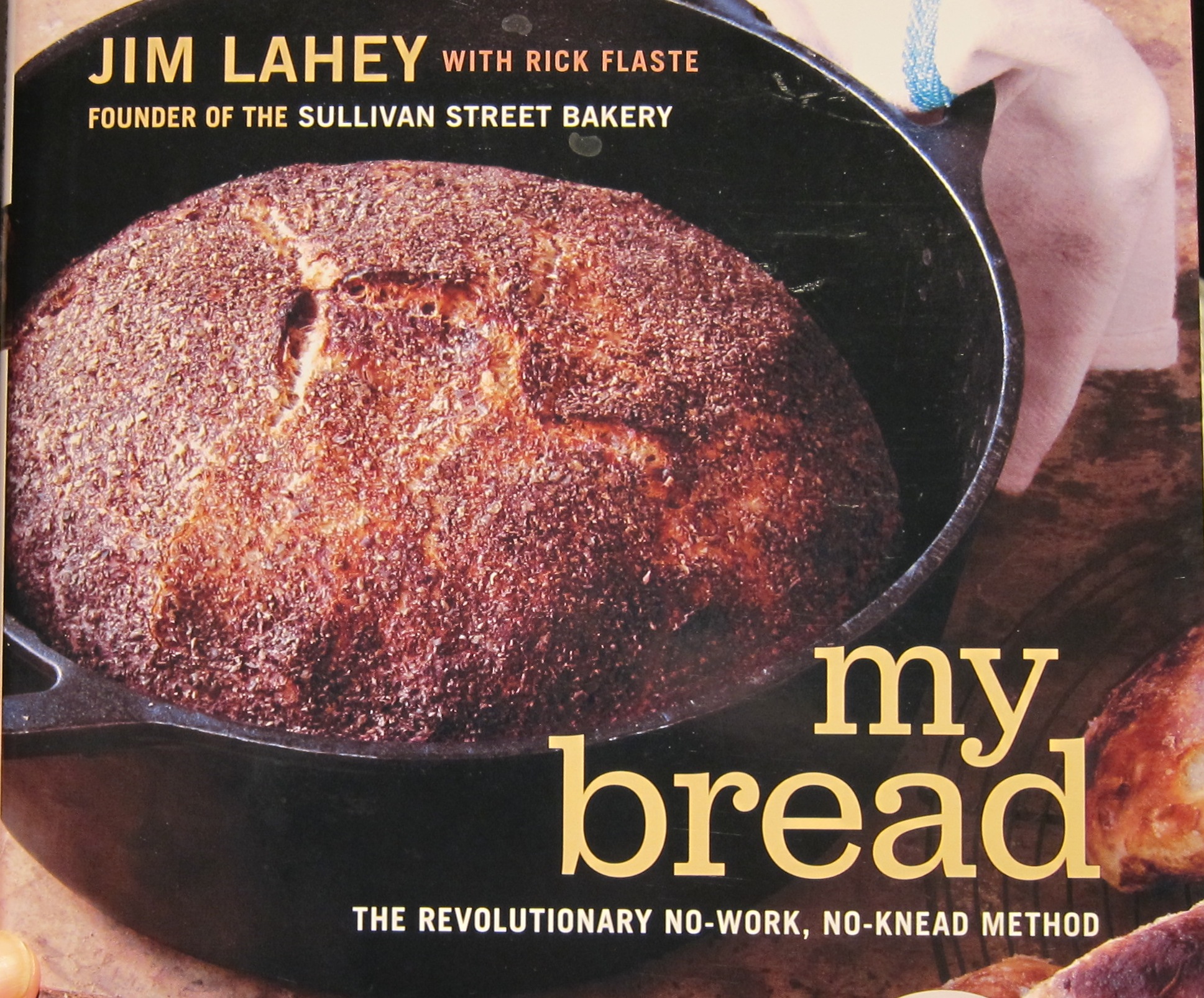 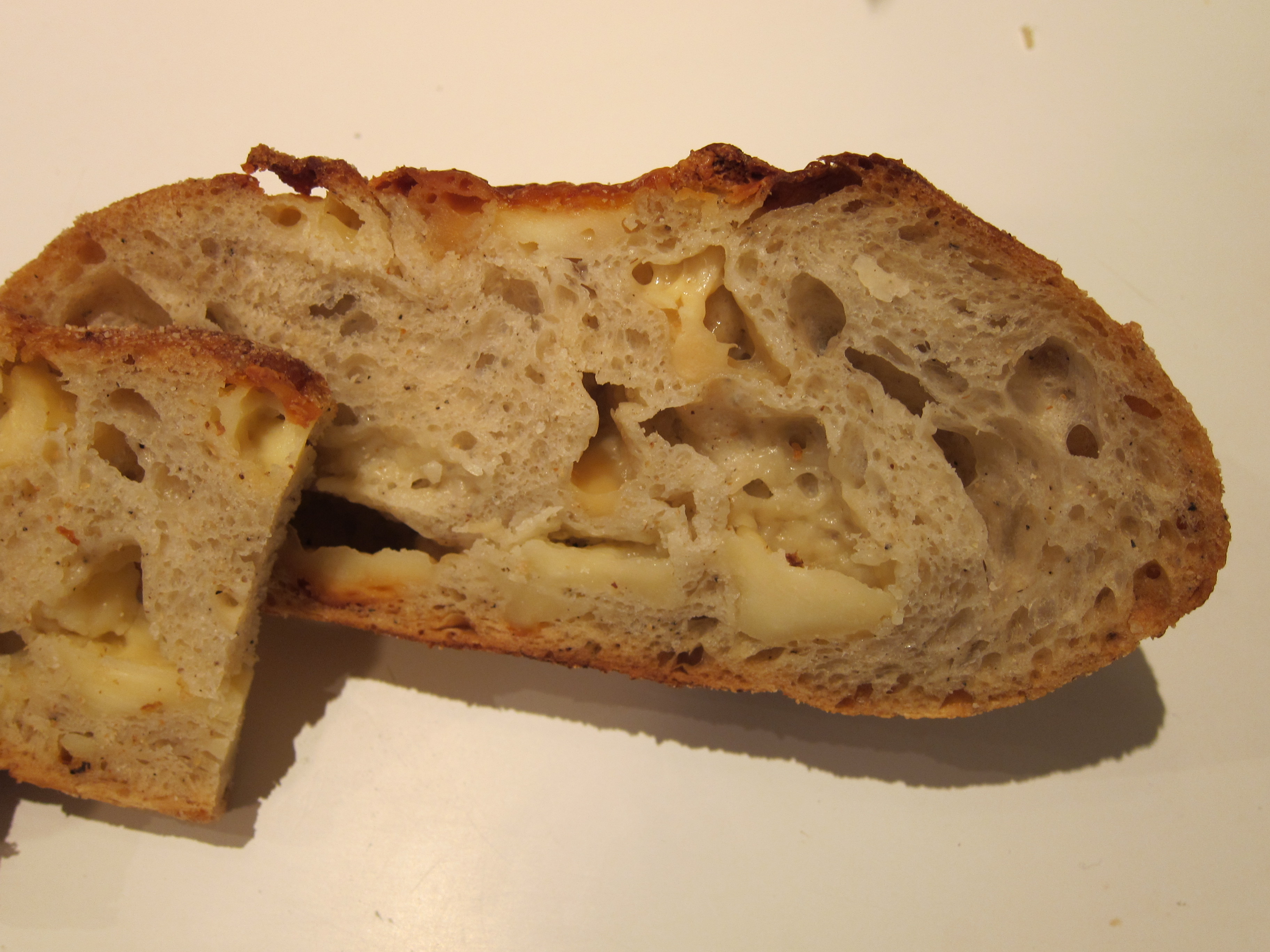 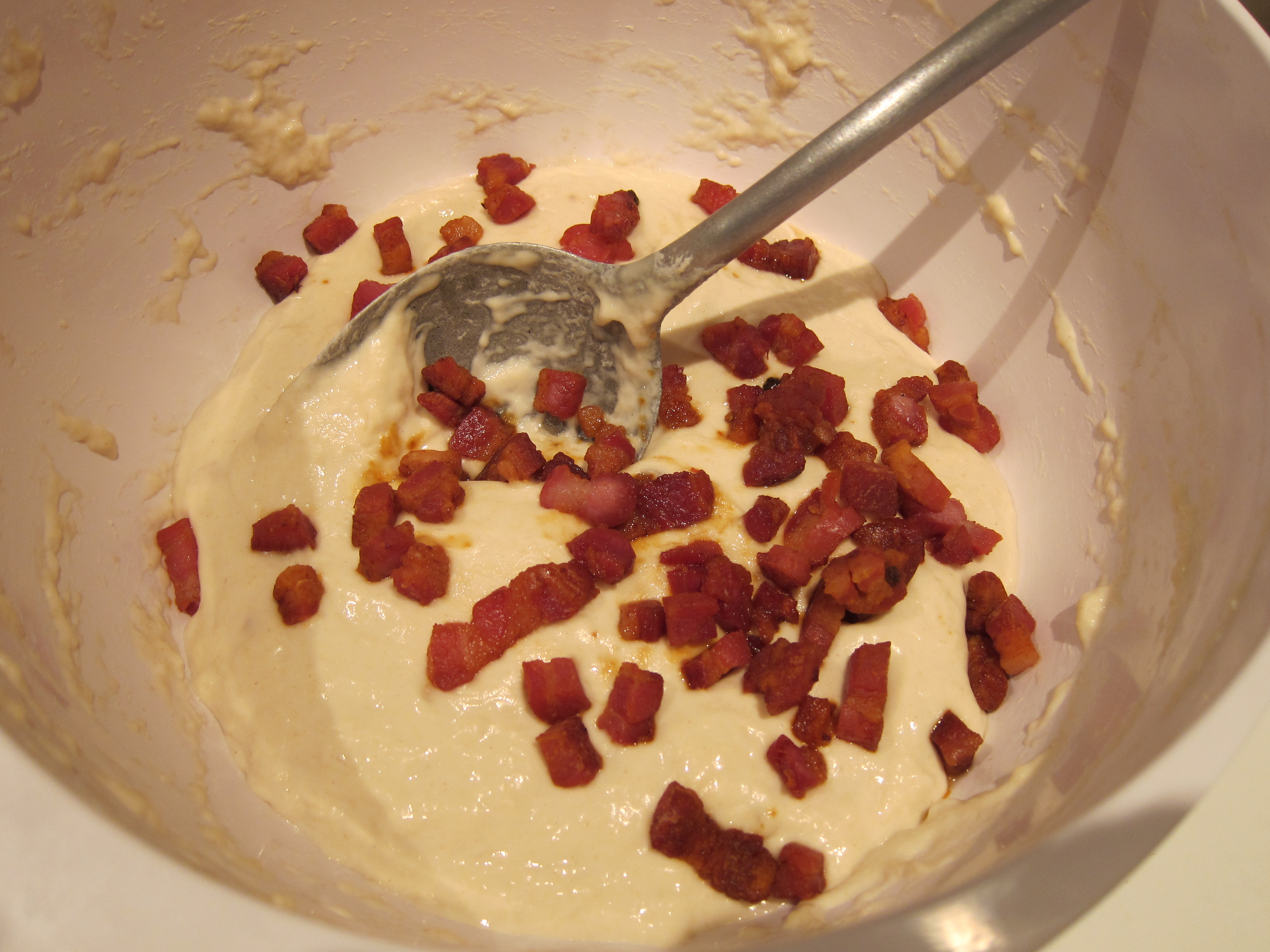 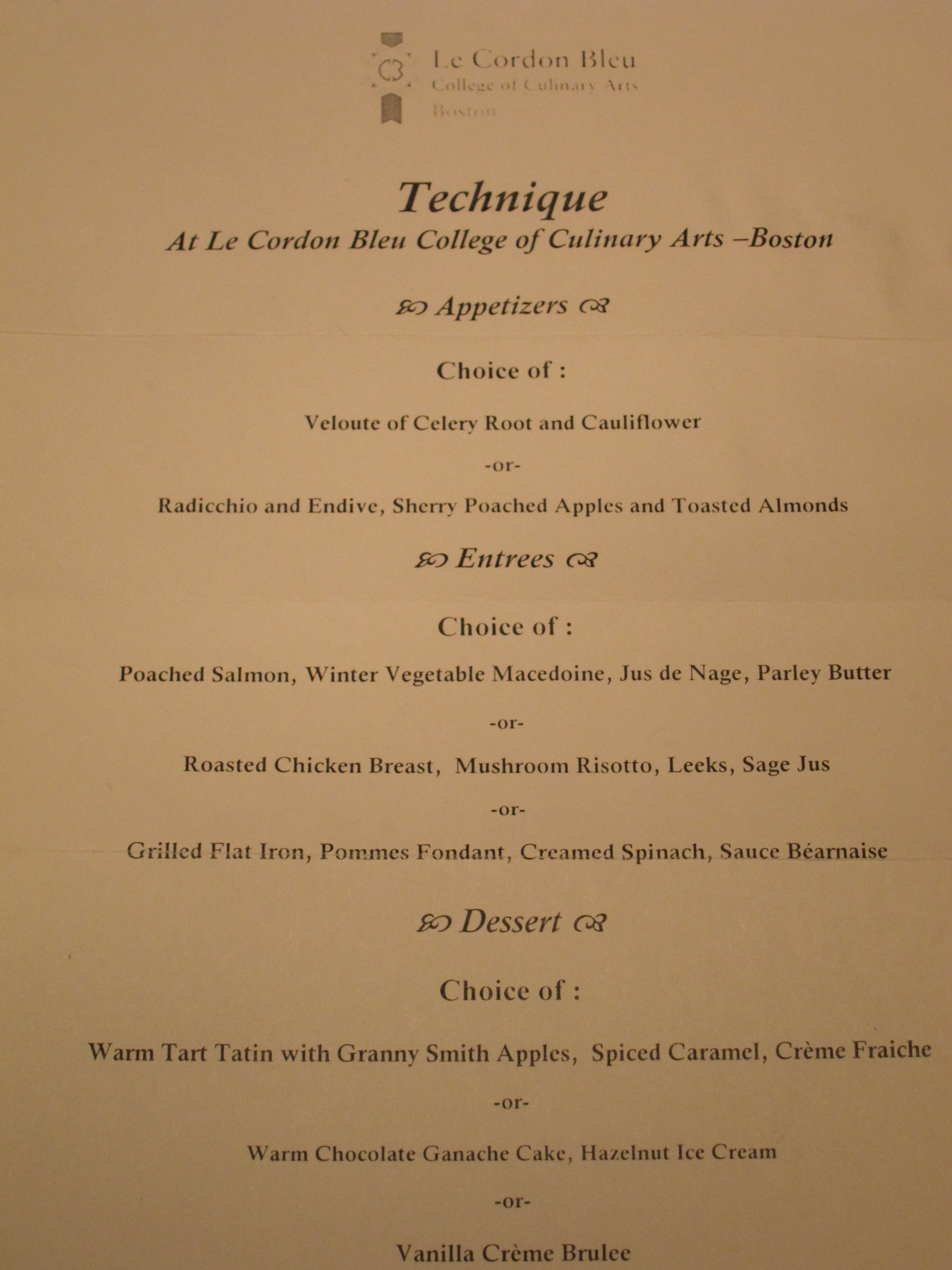 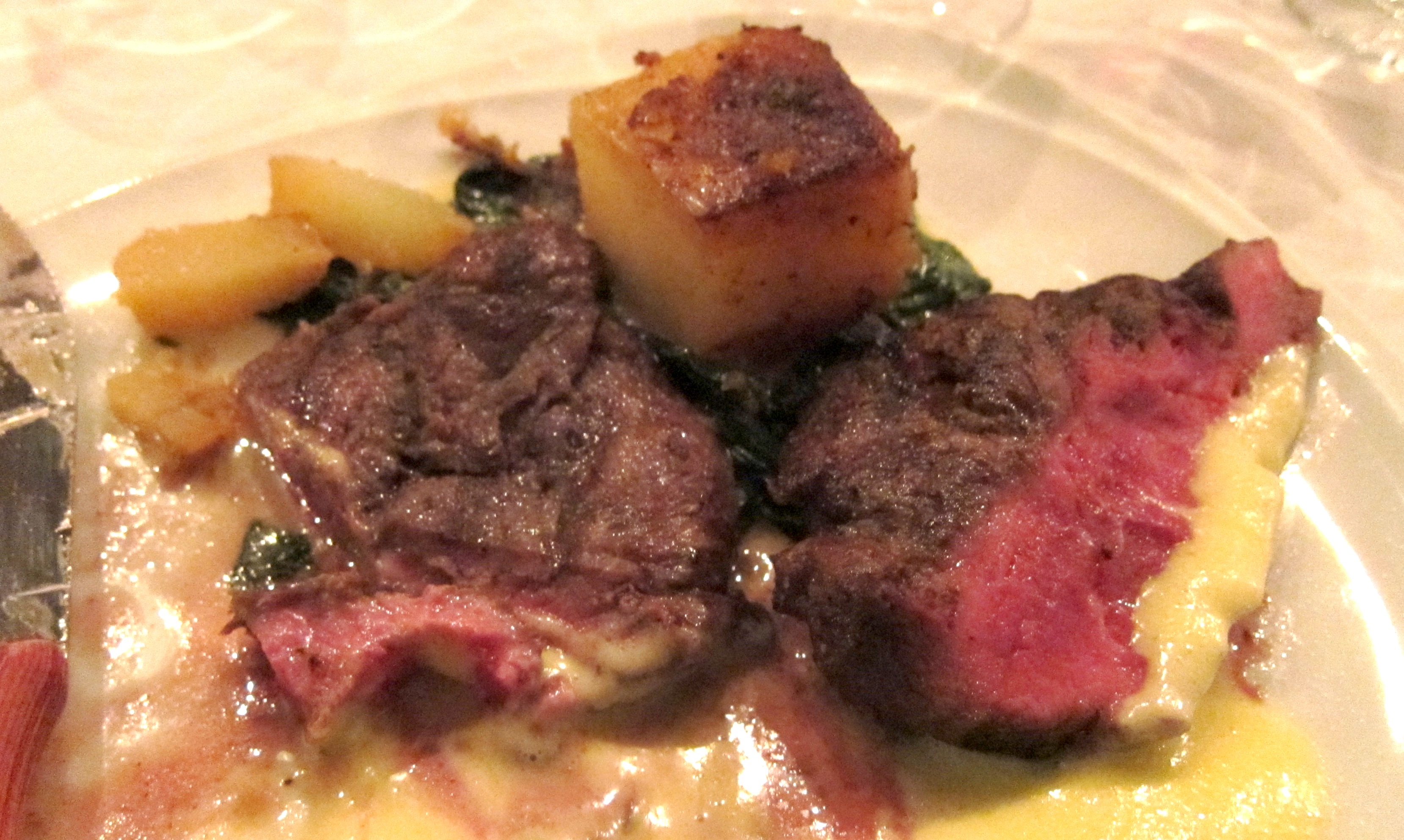 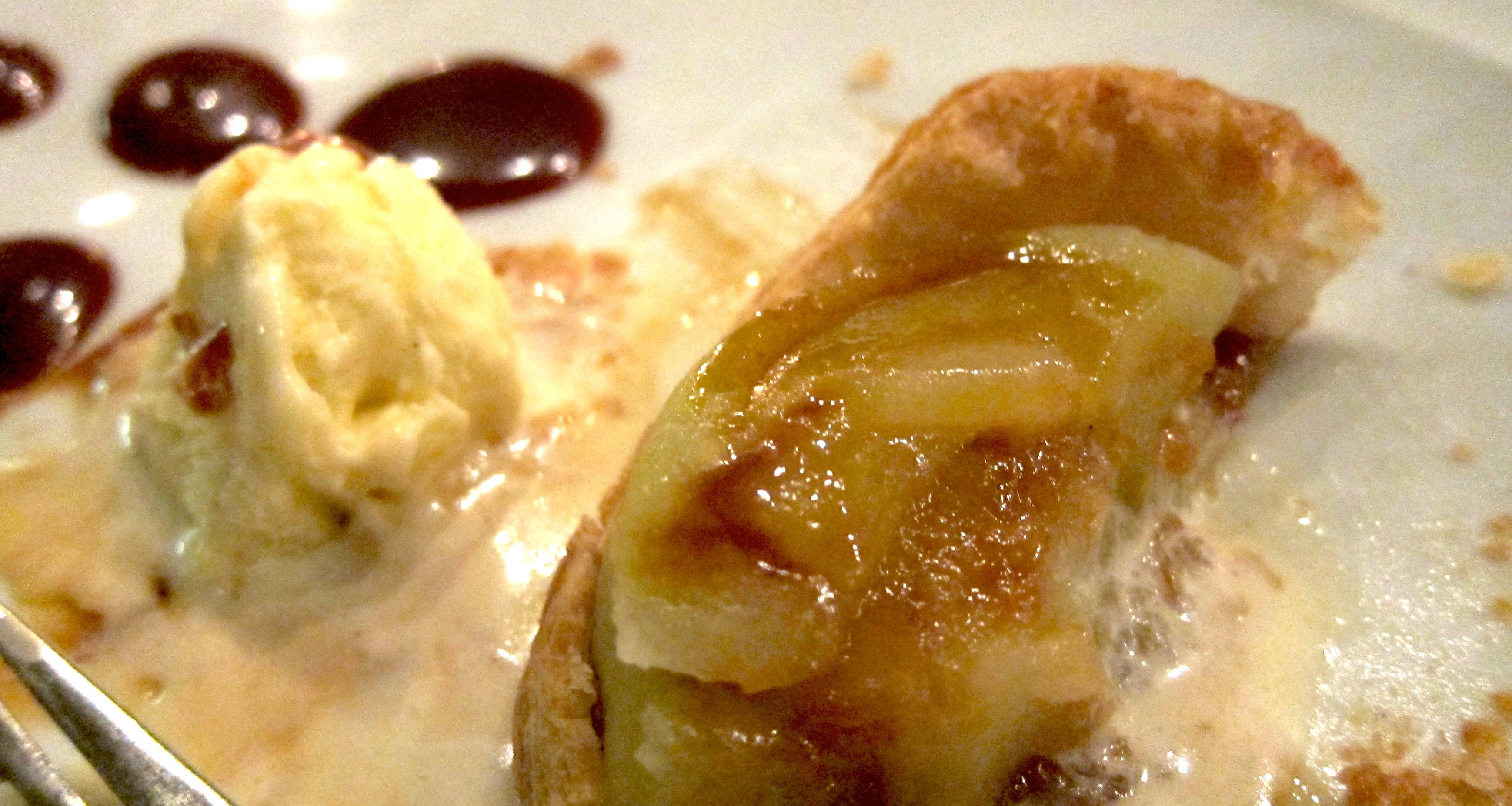 Comments Off on Foodies Gather at Cordon Bleu’s Technique