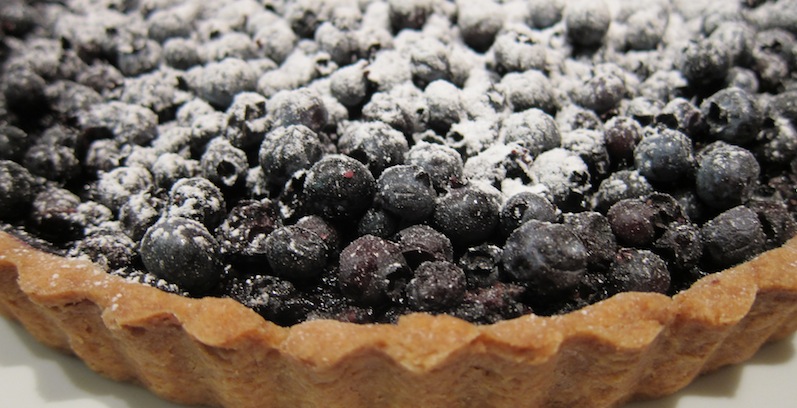 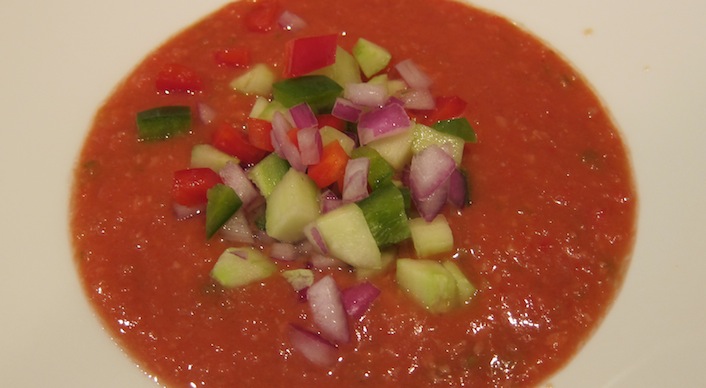 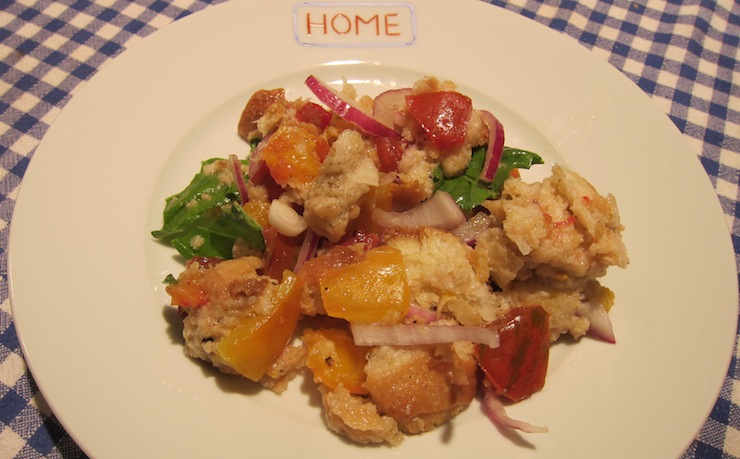 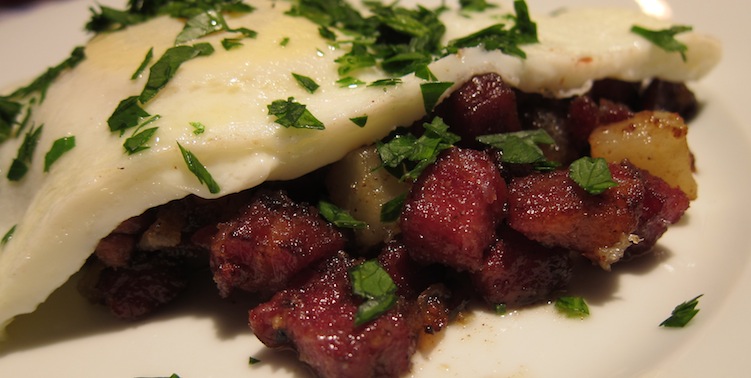 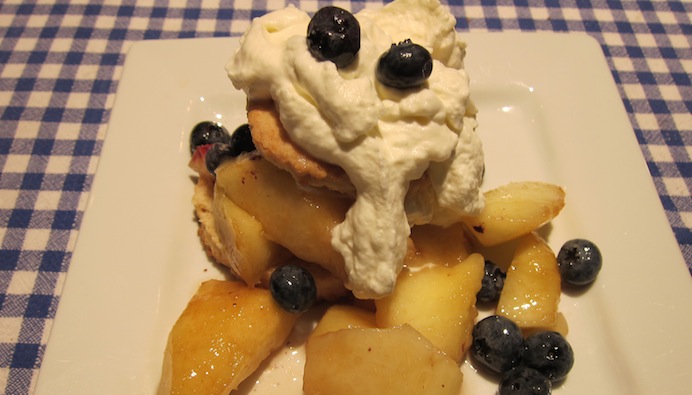 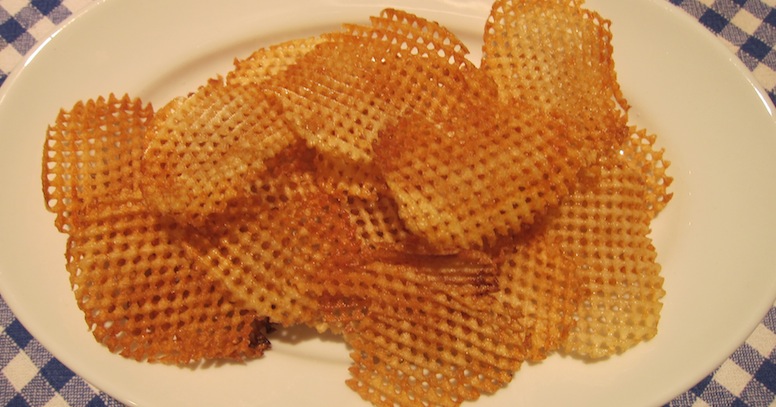 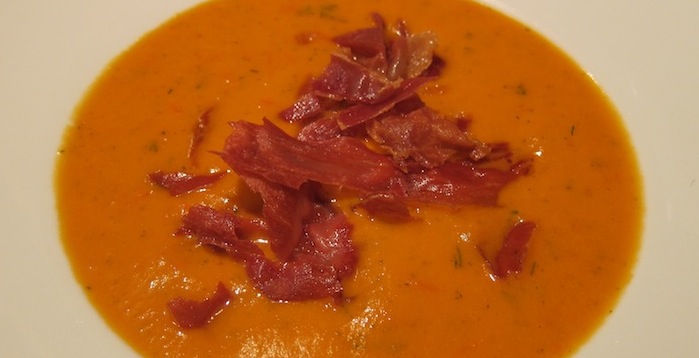 Mary Lee sends this tempting photo of her spread of “old family favorites” for the summer solstice last summer: 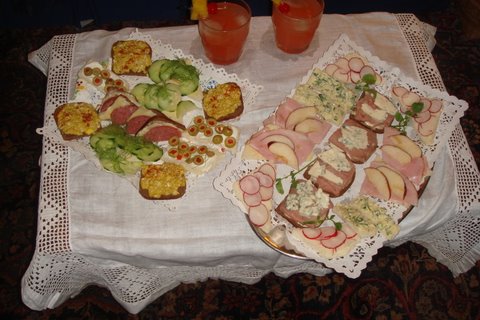 Comments Off on Smorrebrod and sangria